Already home to nearly 2.7 billion people with an average age under 30, by 2050, ‘the Ocean of the Centre’ will be home to half of the world’s population.

It’s a thoroughfare for half of the world's container ships, one-third of the world's bulk cargo traffic, 80% of the world's oil shipments and produces nearly 40% of offshore petroleum. Through global trade, industry, labour, environment and security, the region plays a critical role in shaping the 21stCentury.

The coastal states continue to grow, driving increased pollution, rapid coastal development and it remains one of the few places where exploitation of marine life is still growing (FAO, 2016). Awareness of the harm being done to marine ecosystems, the benefits they provide to local people, and the damage to biodiversity are low in many coastal states. Added pressures are mounting from international fishing fleets and with a seabed rich in nickel, copper, cobalt, and potentially rare-earth metals, it is increasingly in the crosshairs of India, China and others.

The Indian Ocean’s future is uncertain, and it remains one of the least protected oceans on the planet. In 2014, Indian Ocean nations identified the development of the Blue Economy as the top priority for generating jobs, food security, poverty alleviation, and ensuring sustainability. 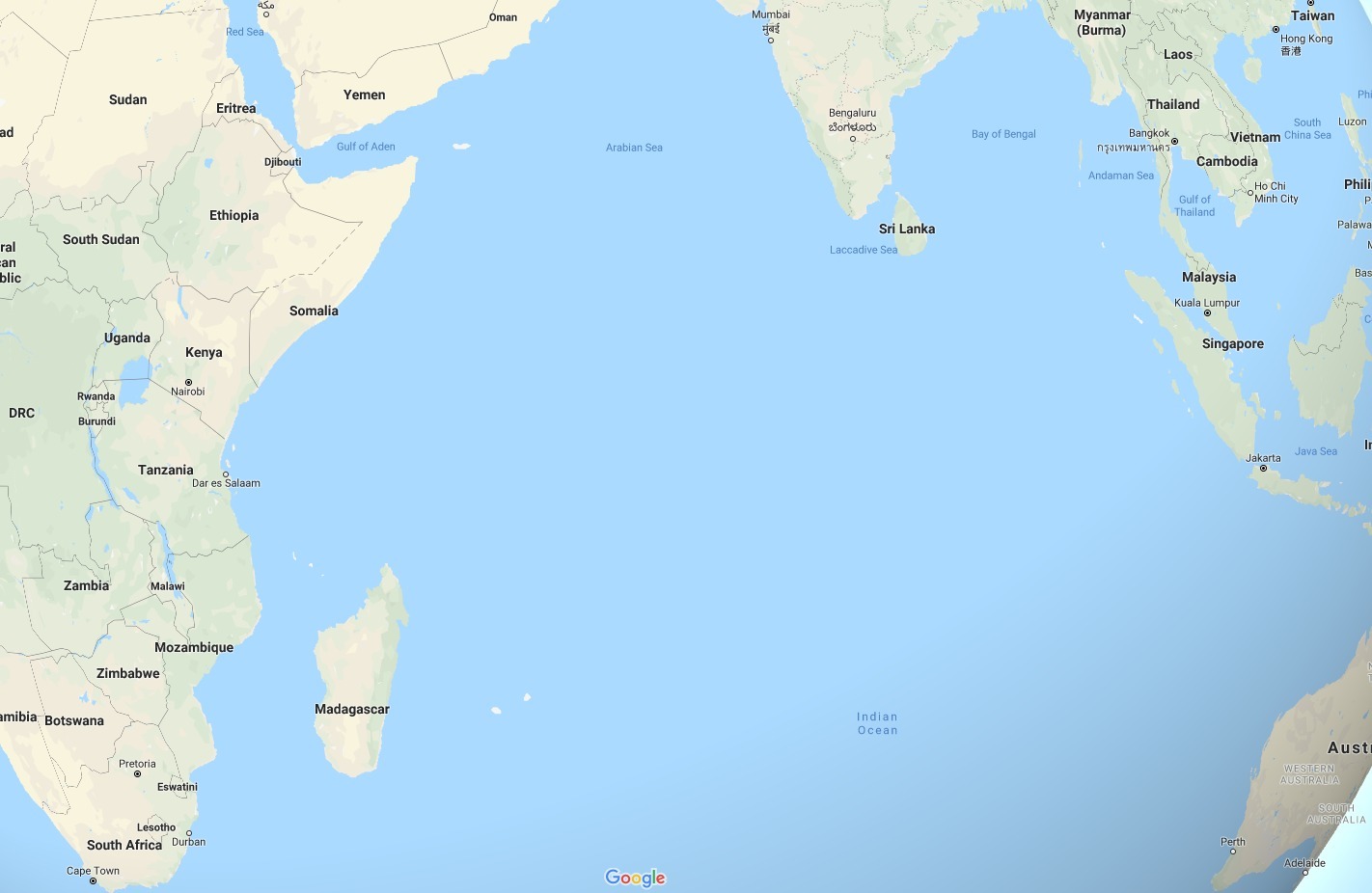