Initial research indicates discovery of over an estimated 100 species from the Mission. Researchers have also confirmed the discovery of the Rariphotic Zone – the Rare Light Zone – in depths from 130m to 300m. This zone was first identified by Dr. Carole Baldwin from the Smithsonian Institute and was reported in Scientific Reports. Nekton’s results confirm that a similar zonation of life exists in the water column, and provides additional evidence of this zonation within the biota of the seabed including corals, sponges and algae.for fish. [Read the Press Release, 7th May 2018]. The first peer-reviewed papers have been published, a synthesis of results and total of 20 scientific papers are expected to be published from the Mission by the end of 2018.

All specimens and samples from the Mission are retained in Bermuda have been accesioned into collections at the Bermuda Aquarium, Museum & Zoo.

Field research was conducted with the aid of the research ships, Baseline Explorer and CCGS Hudson, with technical divers from Global Underwater Explorers operating down to 90metres, two Triton submersibles down to 300metres and a remotely operated vehicle (ROV) down to 1500metres. The team undertook systematic research and exploration of the North West Atlantic Ocean including Bermuda and the Sargasso Sea: 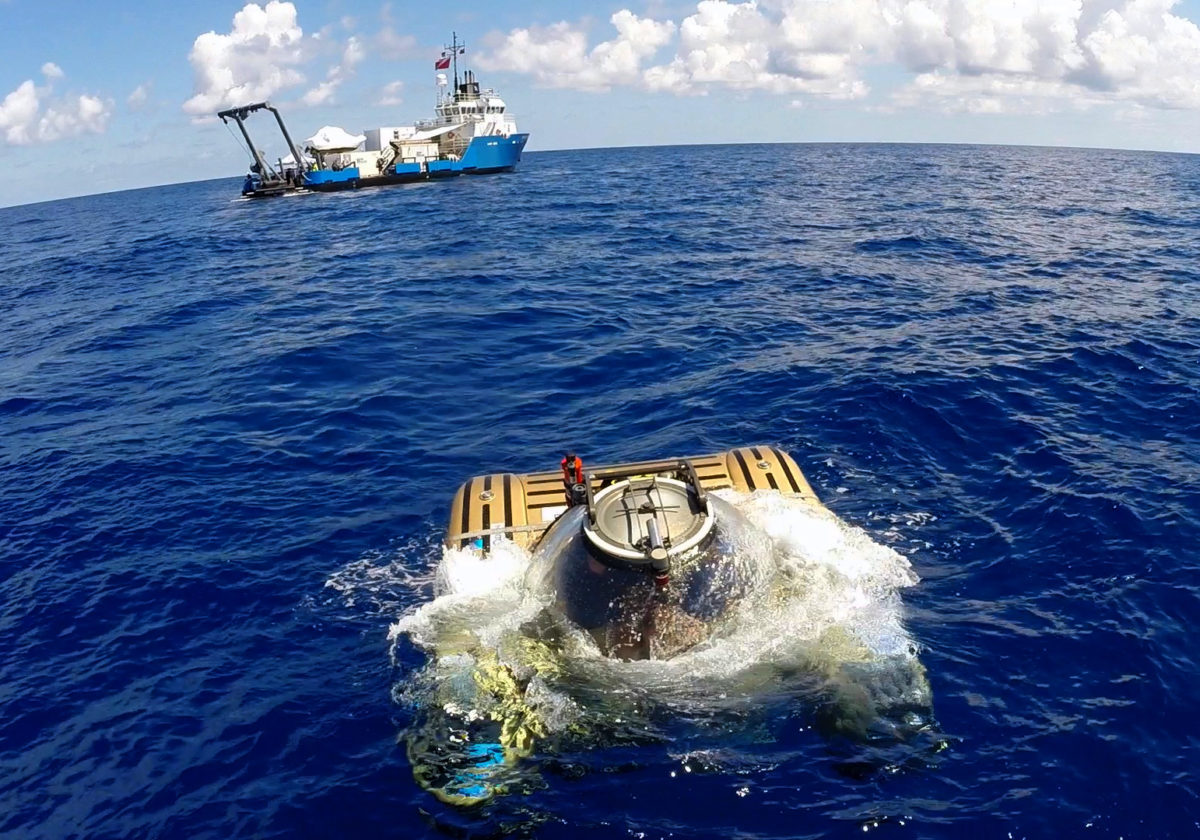 Post-Mission, the Nekton Oxford Deep Ocean Research Institute was established. Centralised and led by Nekton, this new Institute sits at the heart of a network of international laboratories collaborating to achieve rapid sample and specimen analysis, data processing and publication.