The XL Catlin Deep Ocean Survey is Nekton’s first multidisciplinary scientific research Mission to investigate the state of the deep ocean around Bermuda, Sargasso Sea and the NW Atlantic.

Read a summary of impact achieved during the Mission across marine research, capacity development, ocean governance and public engagement. 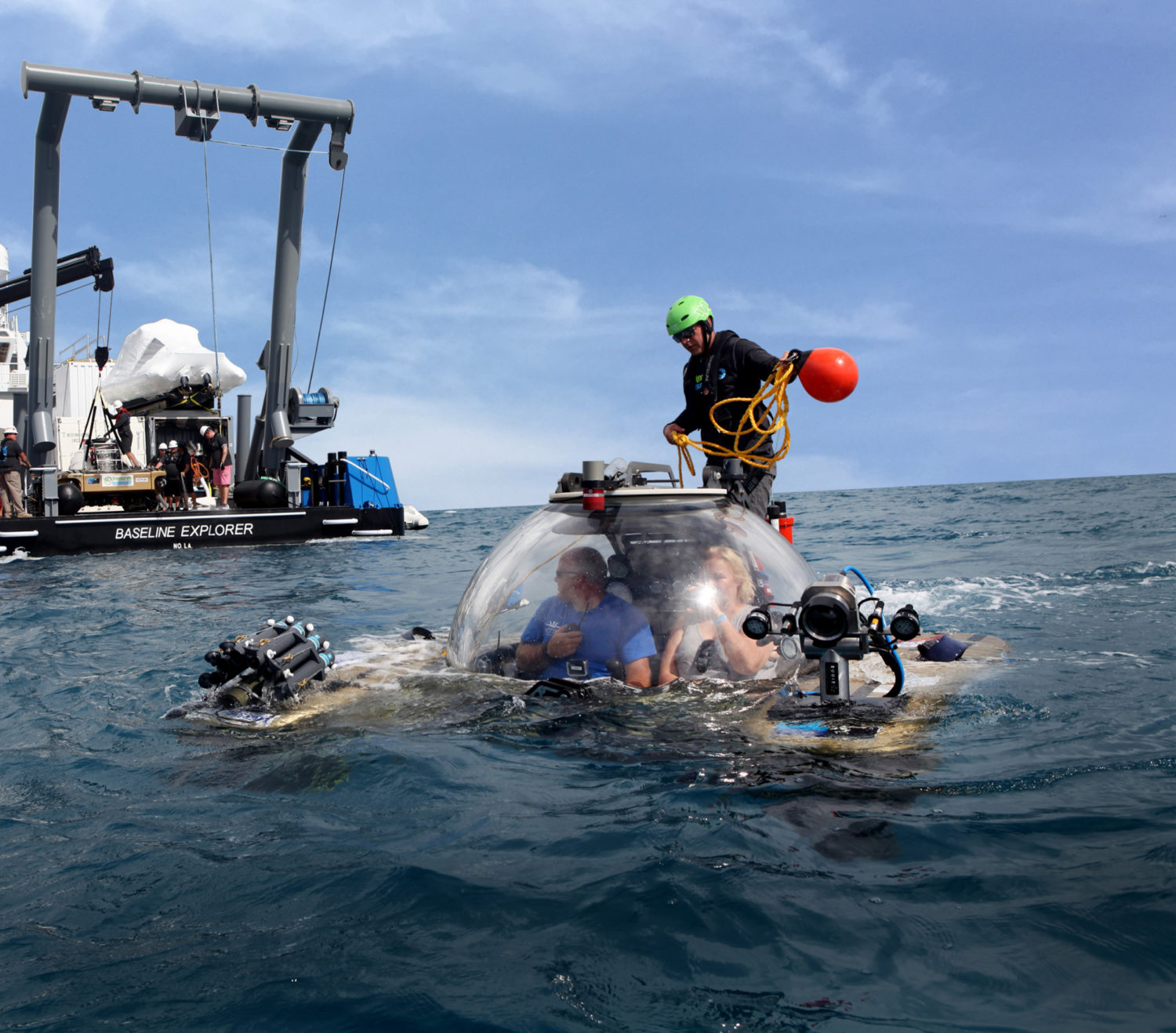 Media: Reporting live from the mission and underwater from the submersibles 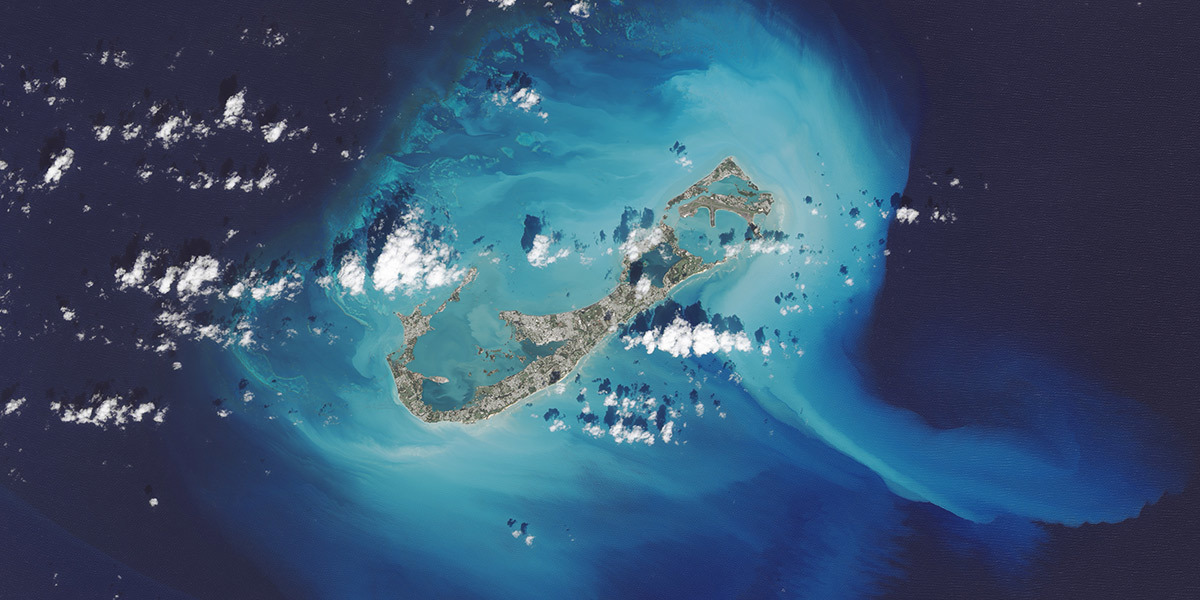 Research was focused around the Bermuda Platform in the western central Atlantic. The purpose was to identify patterns in the distribution of life across a series of locations, while concurrent documenting the environmental (chemical and physical) parameters of these sites. The Bermuda Platform is the eroded stump of a large volcano which formed during the Eocene (<45 MYA) and Oligocene (33-34 MYA) and is the largest of four volcanoes which run in a line trending north east and which include the Plantagenet and Challenger Banks and Bowditch Seamount. Although volcanism ceased in the early Oligocene, the seabed continued to swell into the Miocene forming the Bermuda Rise which is about 1,500km long and 500- 1,000km wide.

Further offshore Bermuda is surrounded by the Sargasso Sea, an oligotrophic anticyclonic gyre traditionally associated with free-floating rafts of Sargassum weed. The Sargasso Sea ecosystem is vitally important as a migration route, foraging and spawning ground for threatened and iconic species of whales and sharks as well as several important, but now declining, commercial species including the European freshwater eel and blue-fin tuna.

Located 200km southeast of Nova Scotia, the Gully Marine Protected Area is the largest submarine canyon in eastern North America. It is home to a wide variety of organisms, including cold-water coral, diverse fish species and more than 14 different kinds of marine mammals, including the endangered Scotian Shelf population of Northern Bottlenose Whale.