The scientific objectives of the XL Catlin Deep Ocean Survey are to investigate the state of the deep ocean around Bermuda, Sargasso Sea and the NW Atlantic and create a new standardised methodology for marine scientists around the world to assess the function, health and resilience of the deep ocean. 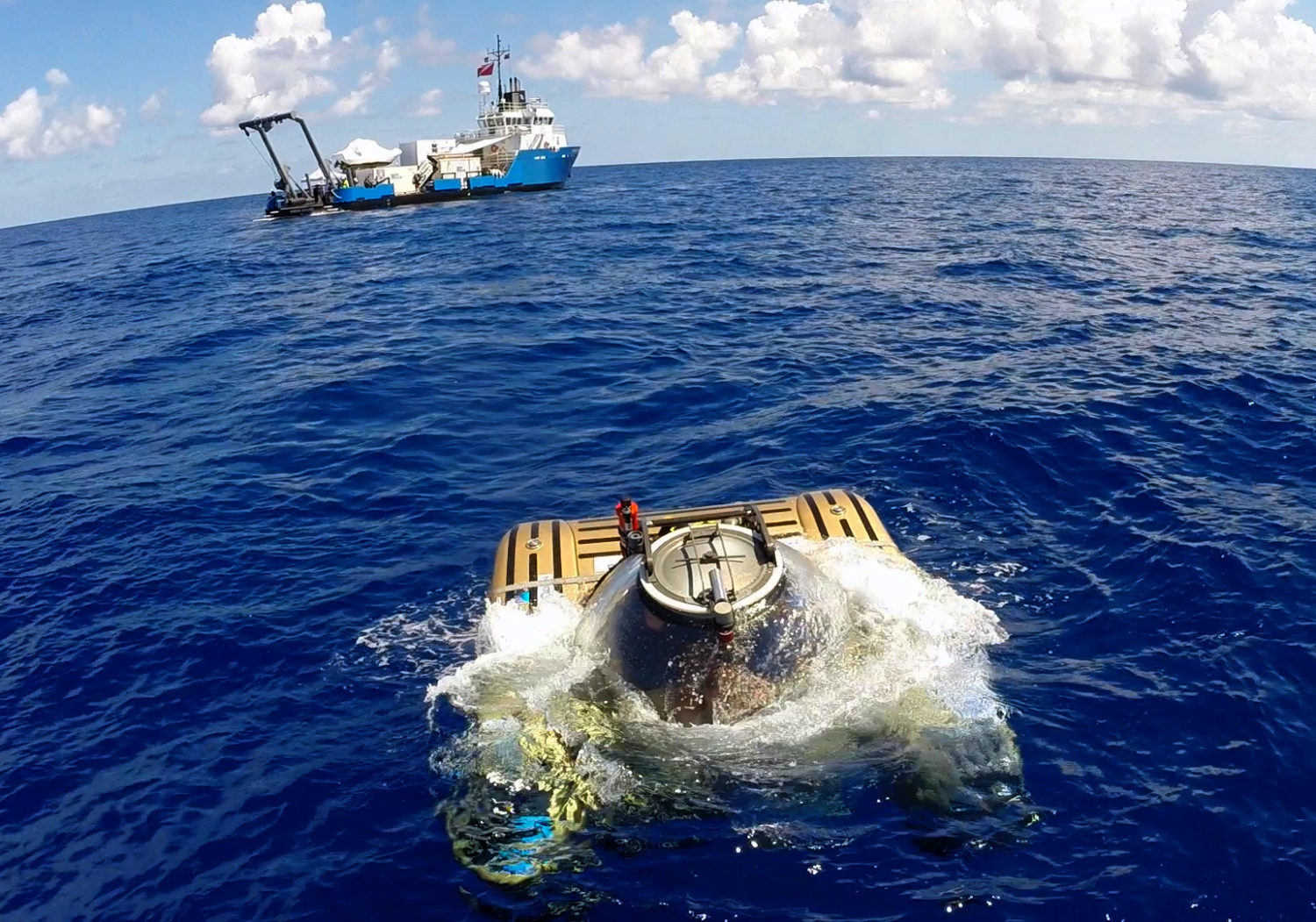 The research team studied the richness and abundance of marine species across a wide range of depths and locations. The aim was to investigate how which physical and chemical factors can affect species distribution and how biogenic structures (i.e. structures created by marine creatures) influence biodiversity and the connectivity of communities. The marine species being studied fall into three main groupings:

Across each study location, the scientists identified how the various hydrodynamic regimes (the movement of the sea) could influence the organisms living there. The team investigated how local and wider ranging deep-sea phenomena (everything from localised currents to the Gulf Stream) influence marine communities

Nekton’s science team studied the risks to the long-term resilience of the ocean caused by human activity. Areas of scientific study include: