Nekton has been established and developed with the generous support of our Founding Partners.

AXA-XL (previously XL Catlin) was the title sponsor of our first Mission to Bermuda and the North West Atlantic 2016-2018 - the XL Catlin Deep Ocean Survey. AXA-XL believes that the insurance industry must take a leading role in improving understanding of potential changes to the environment. AXA-XLs contribution is to sponsor independent, impartial research that is freely distributed to the world's scientific community. The Deep Ocean Survey is AXA-XL’s third major ocean science program. It follows the Arctic Survey (2009–2011) that investigated the impact of changes to the Arctic Ocean; and the Seaview Survey (2012-2016) which created the world’s first digital baseline of coral reef health. 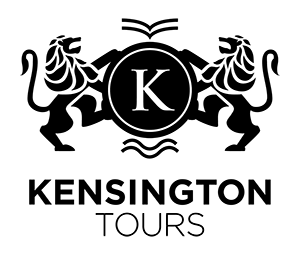 Founded in 2008 by Jeff Willner, a member of The Explorers Club and Fellow of the Royal Geographic Society, Kensington Tours creates custom-tailored privately guided travel experiences in the world’s greatest places – land or sea. Designed by skilled Destination Experts and fit to suit our travelers’ needs and interests, a Kensington tour is always a perfect fit. Kensington is proud to serve as a launch partner for Nekton’s upcoming missions into the Indian Ocean and to support Nekton’s endeavours to promote science, education, and understanding of the world’s hidden depths. Kensington Tours are also Mission Partner for First Descent.