In partnership with the Flotilla Foundation, Scott Polar Research Institute, Nelson Mandela University, University of Cape Town and the University of Canterbury – The Weddell Sea Expedition deployed AUVs and ROVs to investigate life beneath the ice and the potential implications of climate change. The expedition was one of the largest and most ambitious non-governmental Antarctic scientific expeditions for decades.

In 2019, 36 scientists, surveyors and technicians embarked on a 45-day voyage of science and discovery in one of the most remote and least studied regions of the world. These modern day explorers examined the marine life of the western Weddell Sea ecosystem looking up from the seabed at the under surface of the ice to discover new communities of sympagic fauna for the very first time in this region.

Following field research in the Weddell Sea, Antarctica by the Nekton team, Nekton scientists with forensic experts from University of Staffordshire and climate modelling experts from Nelson Mandela University, and the University of Cape Town (South Africa) completed analysis to discover:

The Publication: ‘The transport and fate of microplastic fibres in the Antarctic: The role of multiple global processes’. https://doi.org/10.3389/fmars.2022.1056081 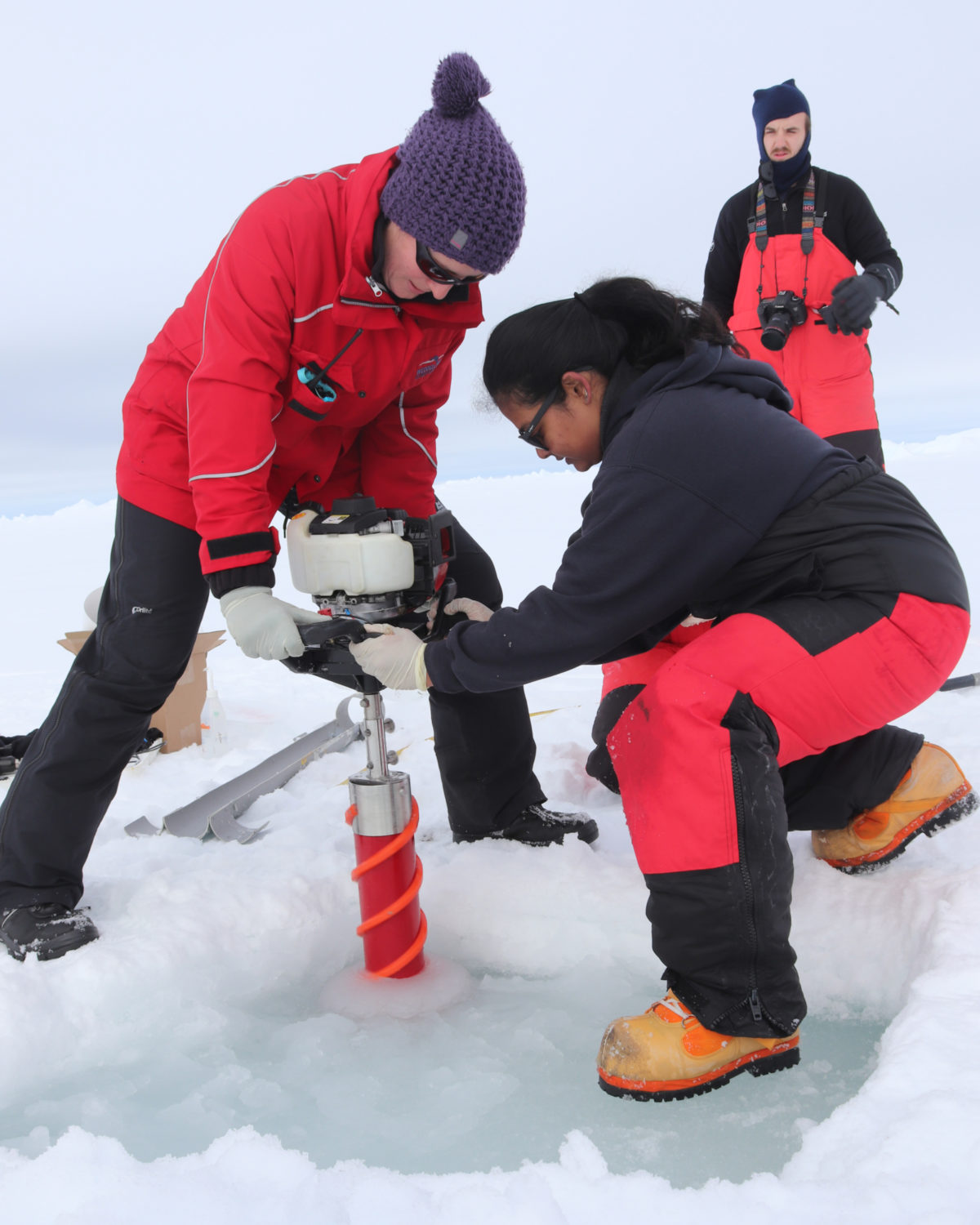 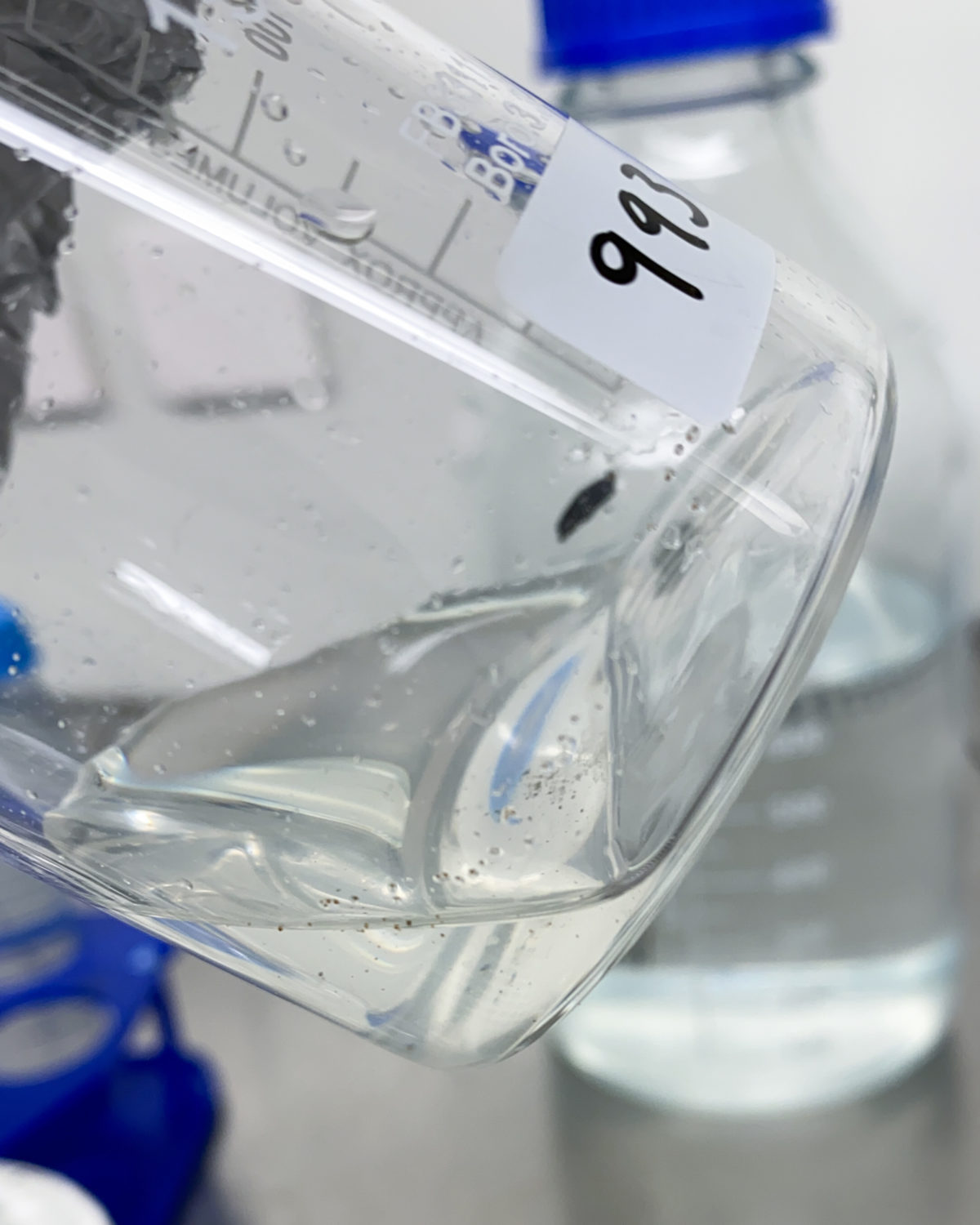 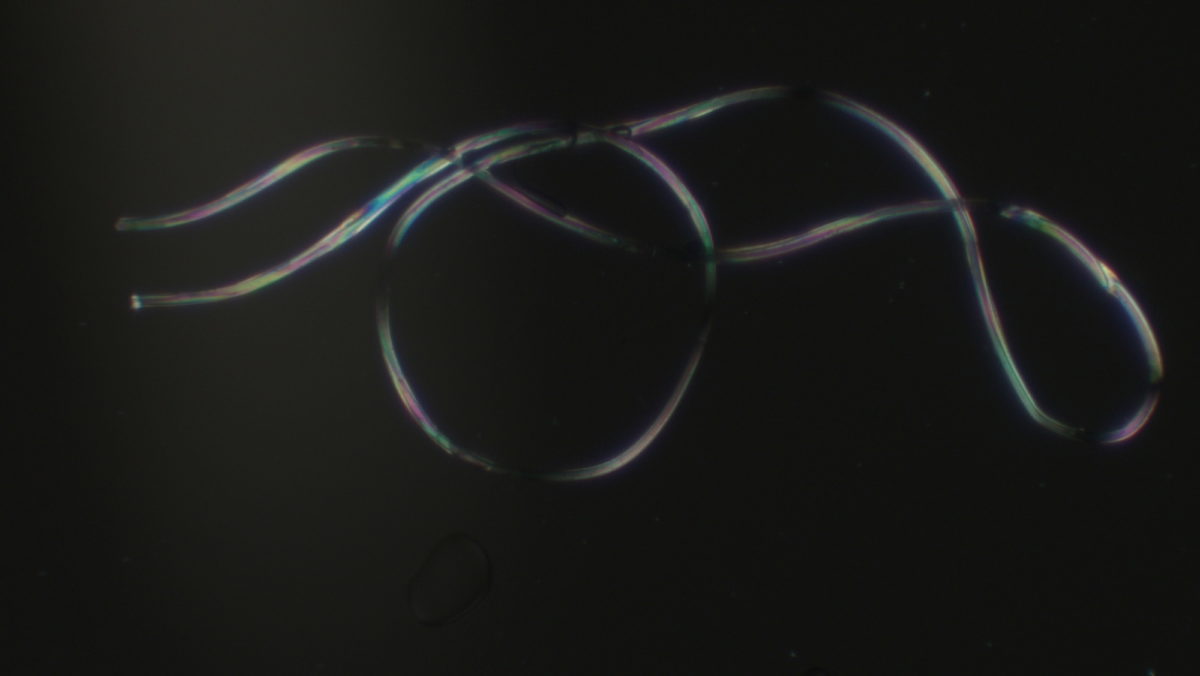