We have pioneered live subsea (submersible) broadcasting, creating new ways to witness people in the ocean and inspire global awareness.

In partnership with Sonardyne, we’ve developed transmission of live video broadcasts from untethered Triton submersibles on our Missions, streaming to millions of viewers around the world.

Our First Descent broadcasts from the Indian Ocean were carried in over 140 nations. Seychelles President Faure’s live subsea Presidential address became the biggest news story of the day globally.

In partnership with Sky, we broadcast Deep Ocean Live, including the first live subsea newscasts and 9hours of live documentary programming to 120 nations globally.

And back in 2016, we broadcasted the deepest live radio comedy show with partners Sirius XM. We aim to bring more comedy to the sea. 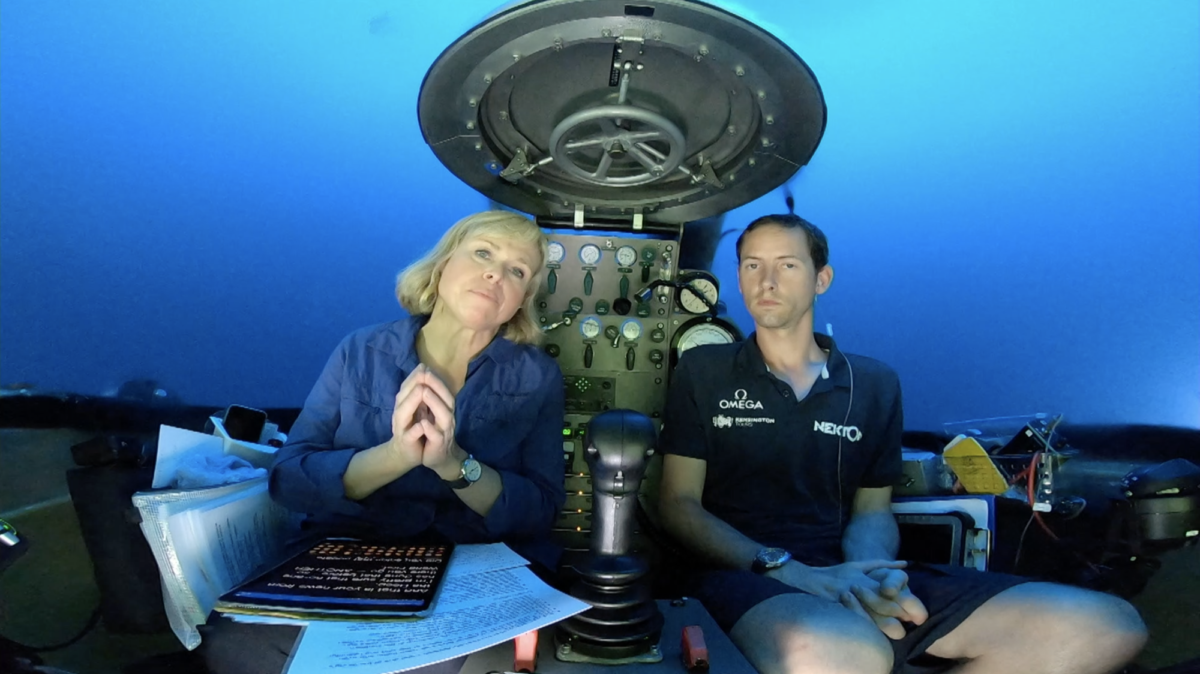 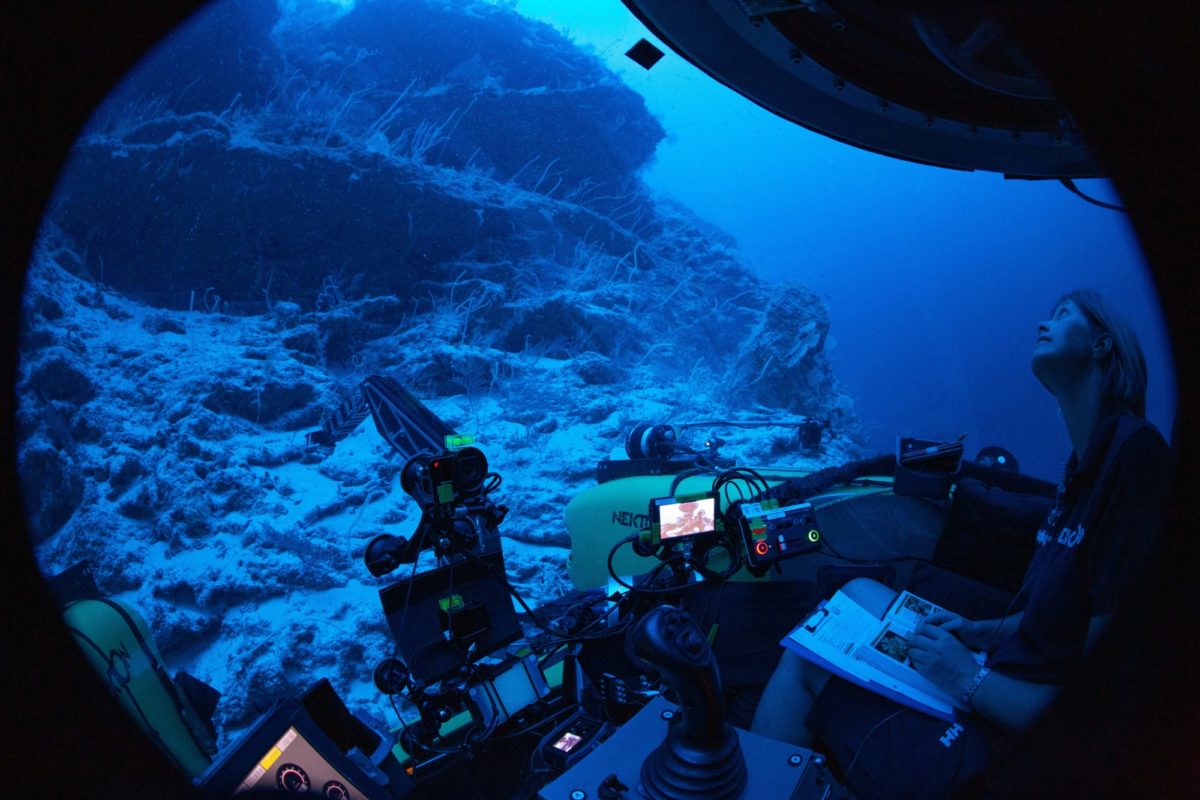 Most underwater communications used by industry, science and the military rely on using acoustic (sound) waves which can transmit data at very low speeds over long distances. However, the visible light electromagnetic spectrum can be used for high speed communications, enabling lasers or LEDs to support much higher bandwidth transmission.

To bring the story of the ocean alive in a profoundly new way, we needed to be able to transmit and receive high quality live video footage, enabling real-time two-way video and audio communications with people thousands of miles away.

To support these much higher bandwidth transmissions, Sonardyne’s revolutionary BlueComm utilises the optical bands of the electromagnetic spectrum to send data using light. It delivers a capability equivalent to home broadband, but under the water and without any wires.

However, the deep ocean's environment, and the requirements of our broadcasts, also introduces other unique challenges for optical communication, all of which need to be overcome for us to be able to transmit seamlessly.